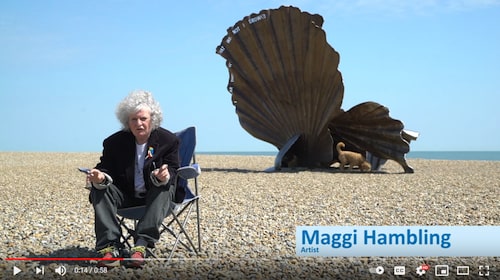 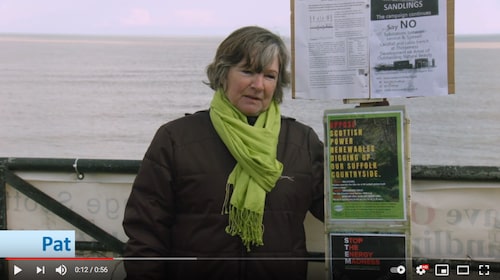 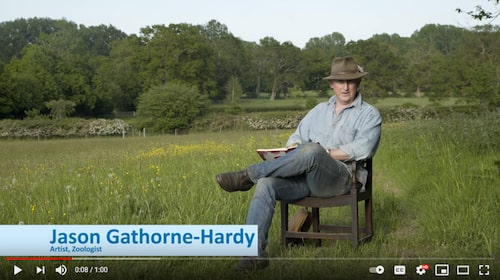 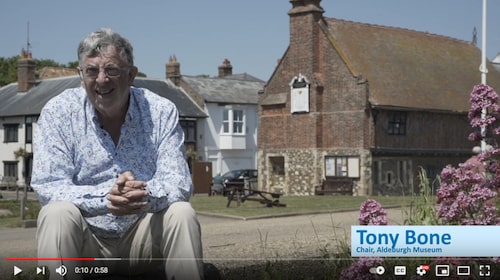 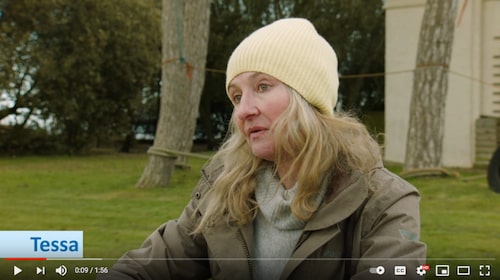 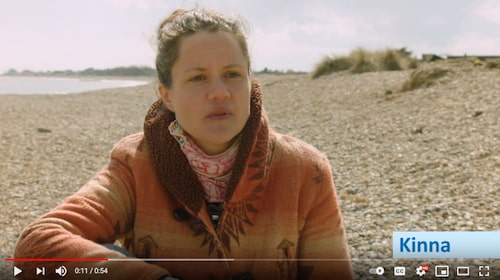 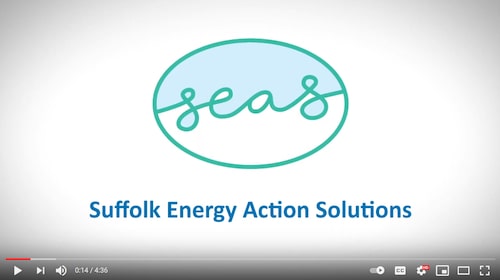 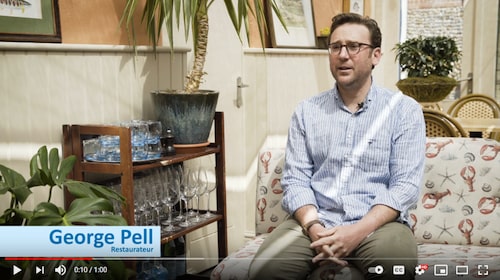 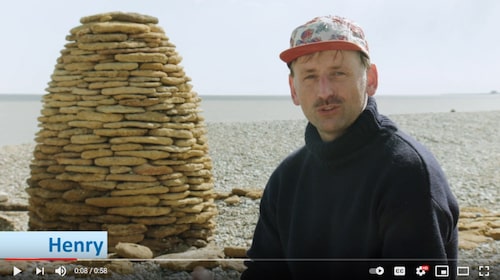 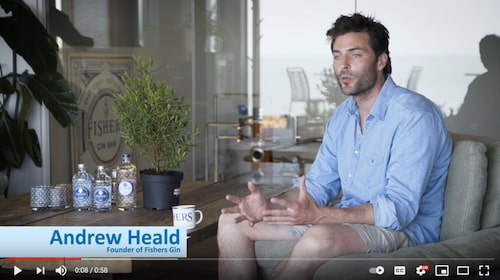 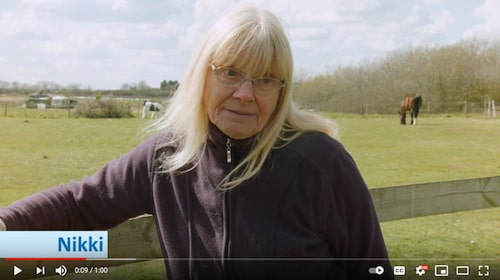 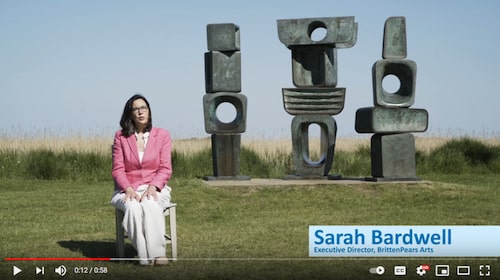 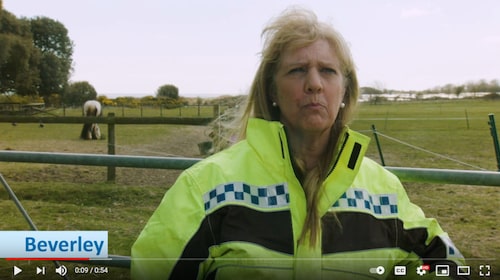 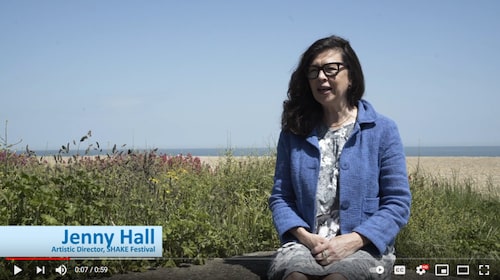 Click on an image to hear the voices of local people

Ultimately, the decision as to whether to accept or reject the Applications for EA1N and EA2 lies with the Secretary of State. It is therefore vital to make the government aware of our grave concerns.

We are asking you to write, to the Secretary of State for the Department of Business, Energy and Industrial Strategy (BEIS), The Rt Hon Kwasi Kwarteng MP,
calling for him to recommend a ‘split decision’ so that:

Below is a template letter, please feel free to use it as you wish or even more powerful, send in your own words.

To:
secretary.state@beis.gov.uk (The Rt Hon Kwasi Kwarteng MP, Secretary of State for the Department of Business, Energy and Industrial Strategy (BEIS))

East Anglia will play a significant part in achieving the UK’s 40GW wind power goals by 2030. I endorse these important goals. At the same time, the government has stated on page 80 of the Energy White Paper ‘Powering Our Net Zero Future’, “to minimise the impact on local communities, we will implement a more efficient approach to connecting offshore generation to the mainland grid”. I wholeheartedly support this intention.

As you are aware, the PINS Examinations relating to ScottishPower Renewables (SPR) EA1N and EA2 wind power applications have drawn to a close.

Over the course of the Examinations, it became increasingly apparent that the severe adverse impacts of these projects on our onshore environment, local tourist economy and coastal communities far outweigh the benefits of this particular onshore infrastructure plan.

To locate an Energy Hub, possibly the biggest of its kind in the UK (currently seven substations and inter-connectors are being proposed for Friston) in the midst of one of the UK’s most fragile nature based tourism destinations, will lead to: the decimation of a thriving tourism economy, the principal revenue stream for the Suffolk Heritage Coast; the destruction of biodiversity as multiple cable corridors cut through the protected landscapes of the Suffolk AONB and Suffolk Sandlings, and the decline of the health and well-being of those rural communities whose lives will never be the same. It is needless destruction, when it is clear that there are more appropriate brownfield or industrialised sites such as Bradwell or Grain, which are better aligned with government policy.

The recent historic judgement by The Hon. Mr Justice Holgate to overturn and quash the consent for the Norfolk Vanguard Wind Farm project on the basis that cumulative impact was not taken into account has significant bearing on the legality of the Examinations for EA1N and EA2 at which SPR has to date refused to present the cumulative impact of these known additional projects to the Planning Examiners.

In order not to delay the offshore turbines, which I endorse, I am proposing a constructive way forward, a ‘split decision’ between offshore and onshore elements, where the offshore wind turbines are given consent, but the onshore works are rejected.

I was pleased to read and hear Dr Therese Coffey advocating this ‘split decision’ and her own expression of this approach as presented at the Hearings, can be found at this link to her website.

This ‘split decision’ would buy time. Time for the UK government to take the lead and bring together the key actors to approve the new regulatory change needed for offshore integrated solutions. Time to allow EA1N and EA2 to benefit from the BEIS Review and to become flagship pathfinder projects of which we can all be proud. And finally, time to bring these projects to fruition in a way which minimises their greenhouse gas emissions in line with the government’s Ten Point Plan. Only if the onshore infrastructure minimises the destruction of our environment by connecting to the grid at a brownfield or industrialised site, whilst minimising onshore cable corridors, can these projects contribute positively to climate change and support the Government’s stated intent in this regard.

There is time. We have eight years to get this right before 2030. Let not time and targets become our enemy. Let’s not have wind energy at any price. Please recommend a ‘split decision’. 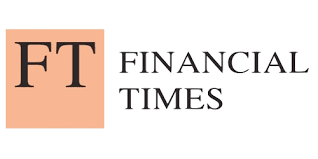 “Suffolk residents have identified at least eight proposed energy projects they claim could irrevocably damage coastal areas, unless the onshore infrastructure to connect them to the electricity grid is coordinated and reduced.” Coast Is Far From Clear For Green Energy Power Projects, Financial Times, 7 January 2022

SUFFOLK MP, CONTINUES TO SPEAK OUT AGAINST HUGE SUBSTATIONS AT FRISTON

“In short, in order for the Applicant’s proposals to adhere to the emerging government policy of greater offshore coordination to protect our environment – which has been backed again at the highest level in Parliament this month. Then the onshore aspects of these projects must be rejected in favour of a grid connection which offers the capacity to integrate multiple projects without having a devastating impact on local communities and our precious landscpaes.”  Therese Coffey MP’s verbal submission to the Planning Inspectorate

On a clear day in Aldeburgh, the wind turbines twirl on the pale horizon. On a clear night, their red lights wink. Hundreds of them, and I’m thrilled the Suffolk coast’s raucous energy is being tapped for the public good.

But what I’m viewing is a gold rush. Out at sea, around 50 companies have planted their windmills. Now these prospectors are desperate to get their product to market by disgorging wind power on to the national grid. You’d assume green firms would strive to do this in the greenest possible way. Alas, their only care is the bottom line.

Nations with proper infrastructure planning, such as Germany and Denmark, ensure that wind companies bring their energy ashore at a single point, usually in a brownfield site. But our National Grid is privatised, with shareholders to please. So instead of one hub, each competing energy company plans its own massive substation in unspoiled countryside. A cable trench as wide as a motorway will be drilled under fragile cliffs, disrupting bird sanctuaries, throwing farmland into a decade of excavation

Such stupid vandalism. How can clean energy be so dirty? Especially when there’s a brownfield site available at the disused Bradwell power station.

That would cost energy companies more in cabling, but what they haven’t factored in is that campaigners will stall them for years. Suffolk has a tireless army of retired barristers, engineers, civil servants, artists and spies who care about every pebble on the beach. As the energy minister Kwasi Kwarteng considers this scheme, he might also remember that the East Anglian coast is one long Tory shire 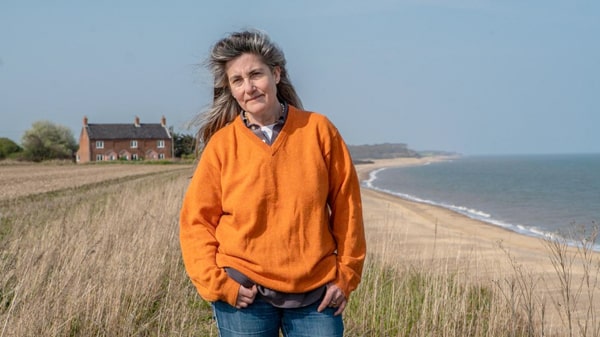 I support offshore wind farms in principle, but this email is my formal objection to the siting of the proposed wind farm infrastructure as it comes ashore, particularly the trench crossing land at Ness House and the Warden’s Trust at Sizewell, and the associated large development at Friston, for the following reasons:

1) It would interfere with the natural water supply embedded in the chalk at a depth of about 10m across the site and across Suffolk,
2) Rapid coastal erosion along this part of the coast makes this site economically unreliable compared with more stable sites to the south,
3) ‘Brownfield first’ has long been the mantra of all ecologically responsible development, and all the more pertinently ‘eco’ development,
4) There would be an avoidably devastating effect on nature, wildlife and beauty at an unnecessarily sensitive part of the the coast.

Better alternatives can be found. Submissions by others have been made in detail by others to expand on the above reasons for the infrastructure to be much better positioned on an existing industrial/brownfield site further south, eg Bradwell, to which I add:

5) The current architecture of infrastructure in general could be greatly improved.

In an increasing climate crisis and during a viral pandemic, both examples of the power of nature at large, this development represents a chance to publicly declare a serious intent, from both government and industry, to take nature seriously for future generations. It would an act of ecocide to site the proposed infrastructure in a fragile coastal stretch acknowledged as being of national importance for nature and wildlife.

Wherever the wind farm infrastructure is sited, the architecture itself should be of prime concern, both aesthetically for the local people, and for wildlife. Architecture can mitigate some of the destructive influences of human development, eg see the Adnams distribution warehouse at Reydon near Southwold, which was the greenest warehouse in Europe at the time of its construction and is barely visible in the landscape.

I would be happy to expand on any of the above, but I appreciate the density of communication on this subject, so have kept it simple here. Please feel free to quote anything I have said above, with or without my name attached.

Architect and author of Suffolk coastal erosion memoir The Easternmost House.
Permanent resident of Covehithe/Benacre estate, and formerly long-term resident of Easton Bavents until the house was demolished due to coastal erosion. 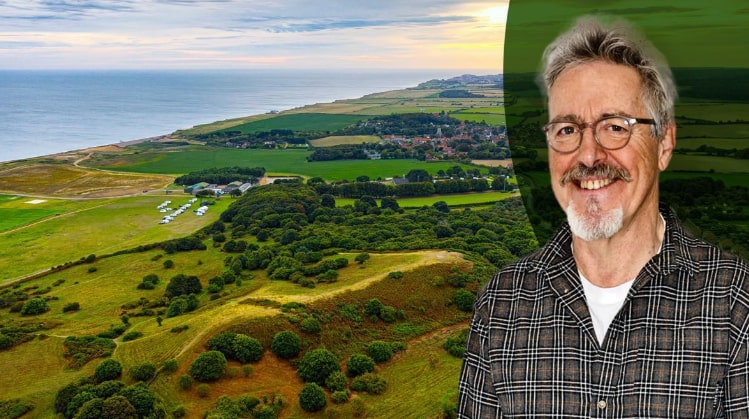 The comedian and actor Griff Rhys Jones has joined a campaign to stop more than 100 coastal villages being blighted by pylons, substations and cables connected to offshore wind farms.

In a letter to The Times, he and other actors and artists with homes in Suffolk say that the “piecemeal approach” to green energy infrastructure would result in the “destruction of ancient woodland [and] rare heathland habitats” in Suffolk and Norfolk.
Read More

The Times, Letter to the Editors, Wind Power Threat,  4 March 2020
Sir, The UK’s position as a world leader in offshore wind power will be undermined if the government continues its piecemeal, out-dated approach to onshore infrastructure. Landscapes destroyed by such development are not renewable.

The government has no national strategy for the delivery of offshore power into the National Grid. In the short term, brownfield sites must be used for onshore infrastructure. This will avoid needless destruction of ancient woodland, rare heathland habitats and communities that depend on these precious landscapes.

The SEAS Campaign is entirely dependent on supporters’ donations

If you wish to make a donation, however small or big, we are grateful and will use the money carefully. You have seen how we have created at minimal cost a user friendly website, billboards, advertising, social media, video films, we have attended public meetings, paraded with placards, engaged with journalists and MPs. We have a team of volunteers and we are doing most things ourselves wherever possible. This is a nearly full time task for some of the volunteers.

Our accounts have oversight from external accountants.
‍
Please specify that this is a DONATION when you pay in to the SEAS Campaign bank account:

THANK YOU for your support.

We would like to thank you personally, so please do let us know that you have contributed. We quite understand if you wish to remain anonymous, please accept our heartfelt thanks.

JOIN US TO RECEIVE CAMPAIGN UPDATES

Our modern landscape fragmented by houses, roads, farming and industrialisation, is an increasingly difficult place for hedgehogs to navigate safely.